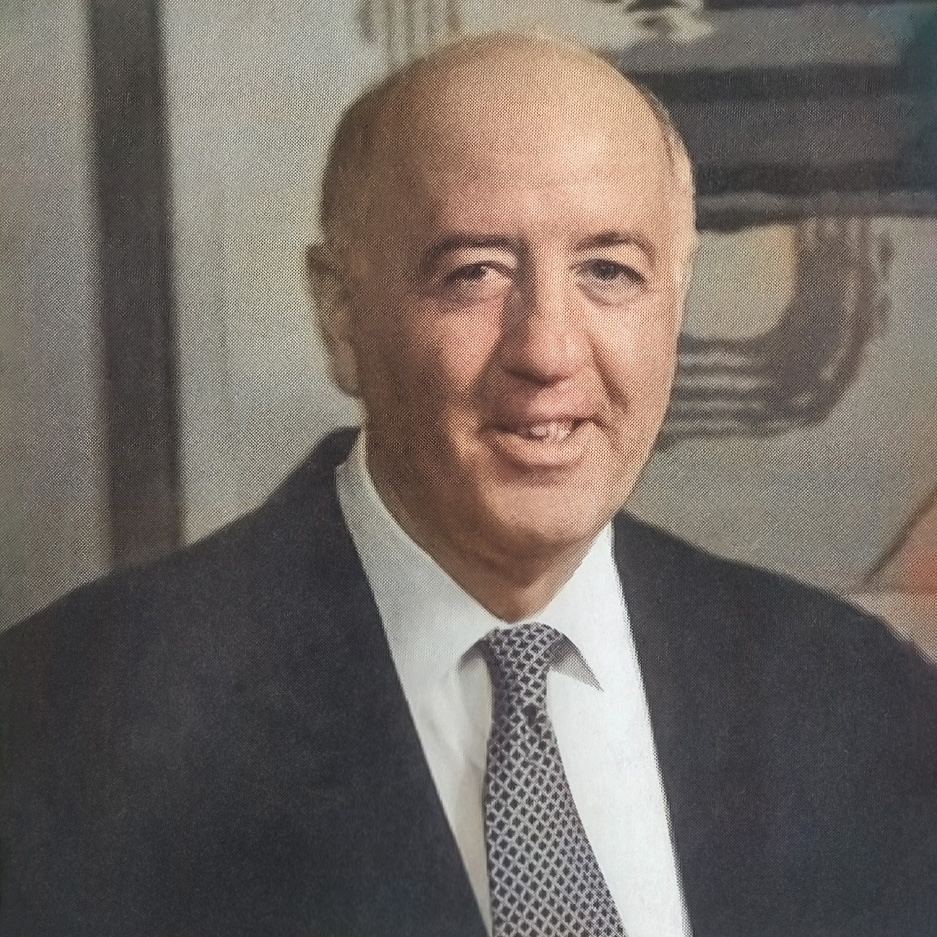 His most recent books for teachers are Critical and Creative Thinking: A Brief Guide for Teachers, and with Anton Borst, Critical Reading Across The Curriculum (Wiley-Blackwell) and The Craft of College Teaching (Princeton University Press). Forthcoming from Princeton UP in early 2021 is his latest work, a book for general readers: You Are What You Read: A Practical Guide to Reading Well. Dr. DiYanni is an accomplished amateur mandolin player as well as a student of the classical guitar. He has written a memoir about his musical life, Living With Music, and another about his teaching career: The Teaching Life: Adventures in the Classroom and Beyond.

Teacher of the Year

Note: Lead author and project director for the NEH Humanities grant initiative. Organized and hosted an annual humanities conference.  Responsible, with the Dyson Dean, for allocating  c. $100,000 per year from a $2 million endowment.

Responsibilities
Developed arts initiatives to provide increased and enriched opportunities for students to participate in the arts, and for teachers to develop their potential as arts practitioners and teachers of their arts disciplines.  Promoted and extended the District arts program to ensure that the arts are integral to the Scarsdale educational experience.

Supervised the CB International Services staff in the New York Office; coordinated international initiatives with the International Education Office in Washington, DC; provided tactical and conceptual support for AP Canada; work with ministries of education in many foreign countries, including China, France, Germany, and Taiwan, on collaborative initiatives. 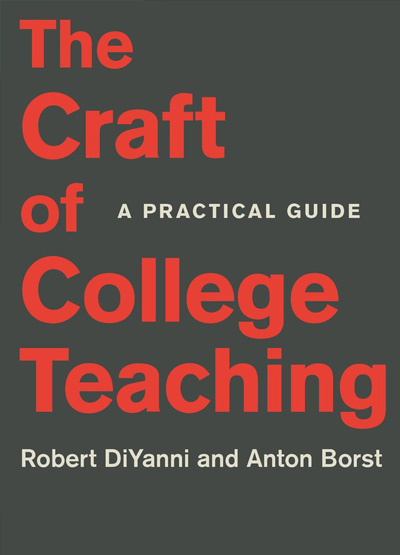 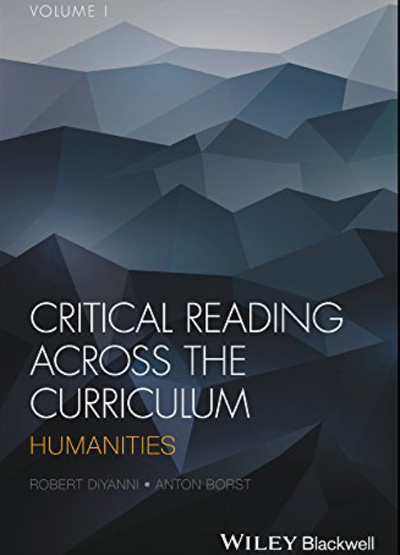 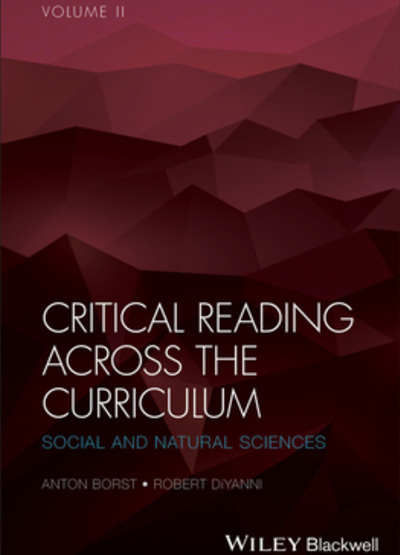 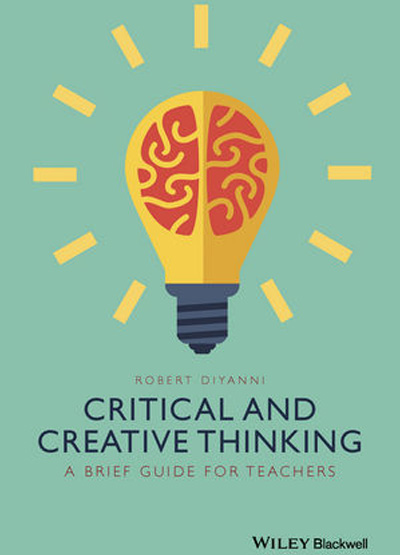