One general definition of creativity is “the purposeful generation and implementation of a novel idea.”  Selling books on-line, now a commonplace event, exemplifies such an idea. So does buying songs singly, as compared with purchasing them bundled as “albums,” which itself was once a new idea.  Creativity involves the ability to think of a common idea in an uncommon way, and the ability to take a concept, task, idea, or product and move it in new directions. With creativity, something new and useful is generated, developed, and implemented.

A recent article in Scientific American Mind stresses the importance of keeping an open mind as an essential disposition that facilitates creative thinking. But what does it mean to keep “an open mind?” Generally, an open mind is one in which minimal rules and constraints guide the thinking process. According to recent psychological studies, creative thinking appears to benefit from a lessening of cognitive control—from fewer limitations and guidelines that direct our thinking. Interestingly, and paradoxically however, creative thinking can also be stimulated by an opposite situation, one in which constraints and limitations provoke fresh solutions to problems.

An illustration of how an open mind can stimulate creative thinking involves considering different ways of categorizing objects, as for example, thinking of different uses for an everyday object such as a safety pin, a brick, or a metal clothes hanger. A second and related example is to describe objects in unusual ways, as for example, in terms of features rather than functions, in terms of their elements or aspects rather than according to their primary purpose. And a third way to foster open-minded thinking is to consider how common tasks might be performed in an unconventional or unusual order—preparing a sandwich, for example, in an unconventional way.  These and other mental exercises have been found by researchers to stimulate creative thinking in terms of developing what has been called “cognitive flexibility.”

Among the most important aspects of creative thinking is developing a mindset that seeks alternatives, that looks for different ways of understanding a situation, arriving at a judgment, making a decision, solving a problem. In such cases, we frequently try to choose the best solution from a number of options. Often we need to generate the options or possibilities ourselves from which to choose. Cultivating a habit of seeking alternatives and possibilities is an important first step in the process.

One way to seek alternatives is to establish a quota, an arbitrary number of alternatives to be considered. In deciding on an approach to solving a problem or undertaking a project, for example, it is best not to settle on the first approach that comes to mind. Instead, we should set ourselves a quota—four or five possibilities, perhaps—before deciding on one of them.  Similarly, in considering how to implement a chosen approach, we might set a quota of three or four different ways to do so.

The main reason for using a quota strategy to generate possibilities is that it gives us a chance to come up with something better (or at least different) than our initial idea. And in the event that that first thought is actually the best one, we have the comfort of having considered alternatives and found them not as useful. In addition, even if we select the first idea, thinking through other possibilities might influence the way the initial idea is developed, thereby extending or enriching it in an initially unforeseen way.

We can practice applying the quota-of-alternatives technique by considering the following scenario:

One possible explanation for the woman’s behavior is that she uses the bathroom on the tenth floor, the only floor between 10 and 16 with bathrooms. Another is that she stops to meet her supervisor, who works on the tenth floor. We can, of course, consider other explanations for the woman’s elevator-riding behavior. To do so, we might set ourselves a quota that includes a few very likely possibilities and some others that are more far-fetched. The idea is to push ourselves beyond the conventional explanations for her behavior, to stretch our imaginations.

In his book Serious Creativity Edward de Bono uses the terms “alternatives,” “possibilities,” and “choices” more or less interchangeably. In some cases, one or another of these terms may seem more natural or readily helpful. They mean the same thing, essentially.

Why might it be useful to consider alternatives and different approaches to a question or problem? The main reason is that we often find more and better ideas when we consider such alternatives. It helps us develop our capacity for thinking; it enables us to see more than two “sides”; it pushes us beyond simple and too easily satisfied explanations; it increases our choices and encourages us to see more shades and shadows, to consider issues and ideas, problems and solutions along more of a spectrum of possibilities. In short, this simple tool stretches our thinking beyond what is typical, comfortable, or easy for us.  It broadens our perception.

Describe the following figures as many different ways as you can.

In addition to APC (Alternatives, Possibilities, Choices) Edward de Bono’s thinking tools include others that help broaden our perception, including expanding the possible ways we look at the world.  De Bono notes that David Perkins of Harvard University has suggested that most errors of thinking are errors of perception, which is one reason these tools are especially important.

PMI (Plus, Minus, Interesting)

A thinking strategy useful for generating and evaluating ideas is PMI—Plus, Minus, Interesting.  This is another of de Bono’s Perception Broadening tools; it encourages us to think beyond our normal binary analysis of pluses and minuses, positives and negatives as we consider an issue.  De Bono adds the notion of “interesting,” for aspects of an idea that are neither pluses nor minuses, but are, nonetheless, interesting to think about. This, in itself, is an “interesting” approach.

A perception-broadening tool, PMI is designed to focus attention, first, only on the positive features of a subject, then only on its negative features, and finally on any interesting features (neither positive nor negative ones). Our usual tendency is to bounce back and forth between positive and negative aspects, and not even to consider anything else—“interesting” features, for example. PMI can enable the discovery of “interesting” aspects of a problem or situation, especially if we preface the search for them with words such as, “It is interesting to consider” ….. OR: “I wonder whether …..”

While doing a PMI, a number of things can happen. We may change our minds about a subject or idea. We may retain our original feeling about it. We might generate new ideas after considering the “interesting” aspects.

In doing a PMI it is important to think in one direction at a time—first all the pluses; then all the minuses; and last the “interesting” notions.  And then a further push to consider other “interesting” aspects of the topic.

Do a PMI on one of the following proposals: 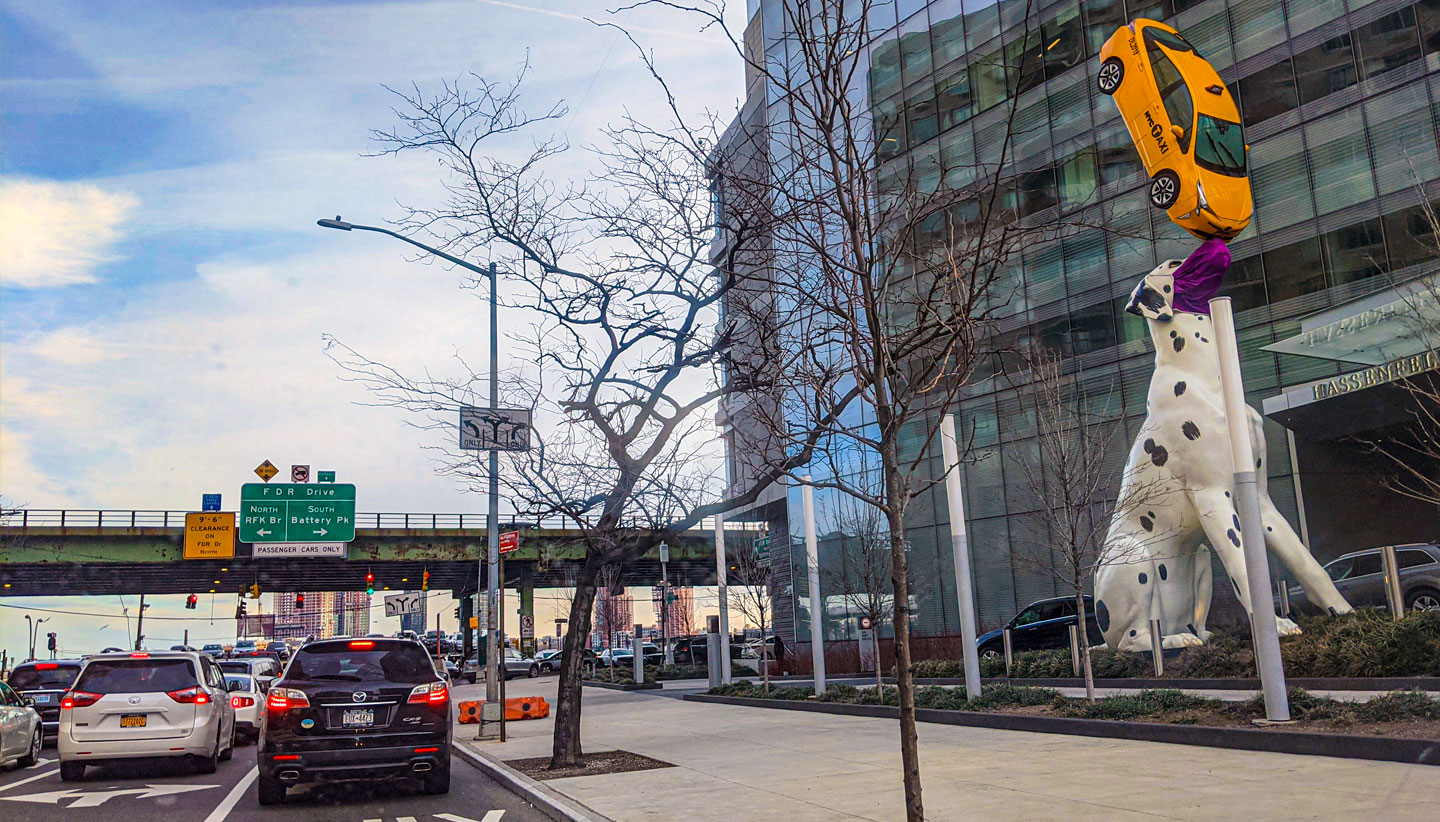