An interesting and useful way into the pleasures of poetry, MOMENT©, was developed by my friend Michael Hogan, himself a widely published poet. MOMENT stands for the following dimensions of a poem: moment, opposition, movement, evocation, notation, and tension.

Moment: a place where an image captures a reader’s attention, is struck by its force.

Opposition: contrasting textural elements, such as light and darkness, cacophony and euphony, or other opposing forces or details.

Movement: any change of direction or emphasis or focus, such as a shift in tone or image.

Evocation: the mood or emotion evoked by a poem’s diction, music, or other elements.

Notation: transcription of the poem’s sounds and rhythms and structure, noting metrics, susurrus, cadences, enjambment and the like.

Tension: conflict, friction, strains or stresses that keep a reader engaged, surprised, and perhaps enlightened in some way.

Although Michael Hogan’s MOMENT can be used to analyze any poem, including those by Billy Collins, Gwendolyn Brooks, Lucille Clifton, Thomas Hardy, and Andrew Marvell, we’ll apply Hogan’s approach to one of his own poems.

Ice has been cracking all day
and small boys on the shore
pretending it is the booming of artillery
lie prone clutching imaginary carbines.

Inside the compound returning birds
peck at bread scraps from the mess hall.

Old cons shiver in cloth jackets
as they cross the naked quadrangle.
They know the inside perimeter is exactly
two thousand eighty-four steps
and they can walk it five more times
before the steam whistle blows for count.

Above them a tower guard dips his rifle
then raises it again dreamily.
He imagines a speckled trout
coming up shining and raging with life.

Moment: There are a number of “moments” in Hogan’s poem that capture our attention: the first stanza image of the boys “prone clutching imaginary carbines” as they hear the booms of cracking ice; the birds pecking at bits of food; the old cons shivering while waiting for the whistle; the guard dipping his rifle.

Opposition: the contrast of the young boys and the old cons; the cold shivering and the warm steam whistle; the boys and cons below on the ground with the guard up in the tower; the boys’ imaginary carbines and the guard’s real rifle; the guard’s dipping and lifting of his rifle.

Movement: the poet shifts between the natural and human worlds—throughout the poem, beginning in the first stanza; inside and outside the compound (the birds return from out there to get food inside the walls of the compound, and the boys are out on the shore while the convicts are held inside the prison walls; shifts from imagining to living with reality, set up in the first stanza, and most forcefully and beautifully rendered in the poem’s final lines.

Evocation: feeling comes through for the “old cons” shivering as they walk across and around the “naked triangle” in their threadbare clothing; the evocation of feeling in the last stanza as the guard imagines himself fishing for and catching a trout. The powerful contrast between youth and age, life and death imaged there and hinted at throughout the poem.

Notation: Irregular stanza construction: 4, 2, 6, and 4 lines; the first two stanzas include one sentence each; stanzas three and four comprise two sentences each; four participles appear in the poem: four in the first stanza and two in the poem’s last line (the most beautiful pair), all of them suggesting the force of energy and life.

This, of course, is but one way to capture what’s going on in Michael Hogan’s “Spring.”

Other readers will apply his MOMENT strategy differently. Michael Hogan suggests that readers identify some feature or aspect of the poem that they like, that resonates for them, without neglecting the poem as a whole.

What’s interesting about MOMENT, however, is how it focuses a reader’s attention on one aspect of a poem at a time. And it does this a bit differently than analyzing by means of the traditional elements of poetry. MOMENT serves, then, as a complementary or supplementary way into poems. It provides an alternative method for attending to a poem’s language and form, to what makes it a poem through and through. Hogan’s strategy for reading poems helps students slow down and notice; it encourages them to think about what they notice; and it leads them to greater enjoyment, deeper appreciation, and more thoughtful consideration of a poem’s manner, method, and meaning. 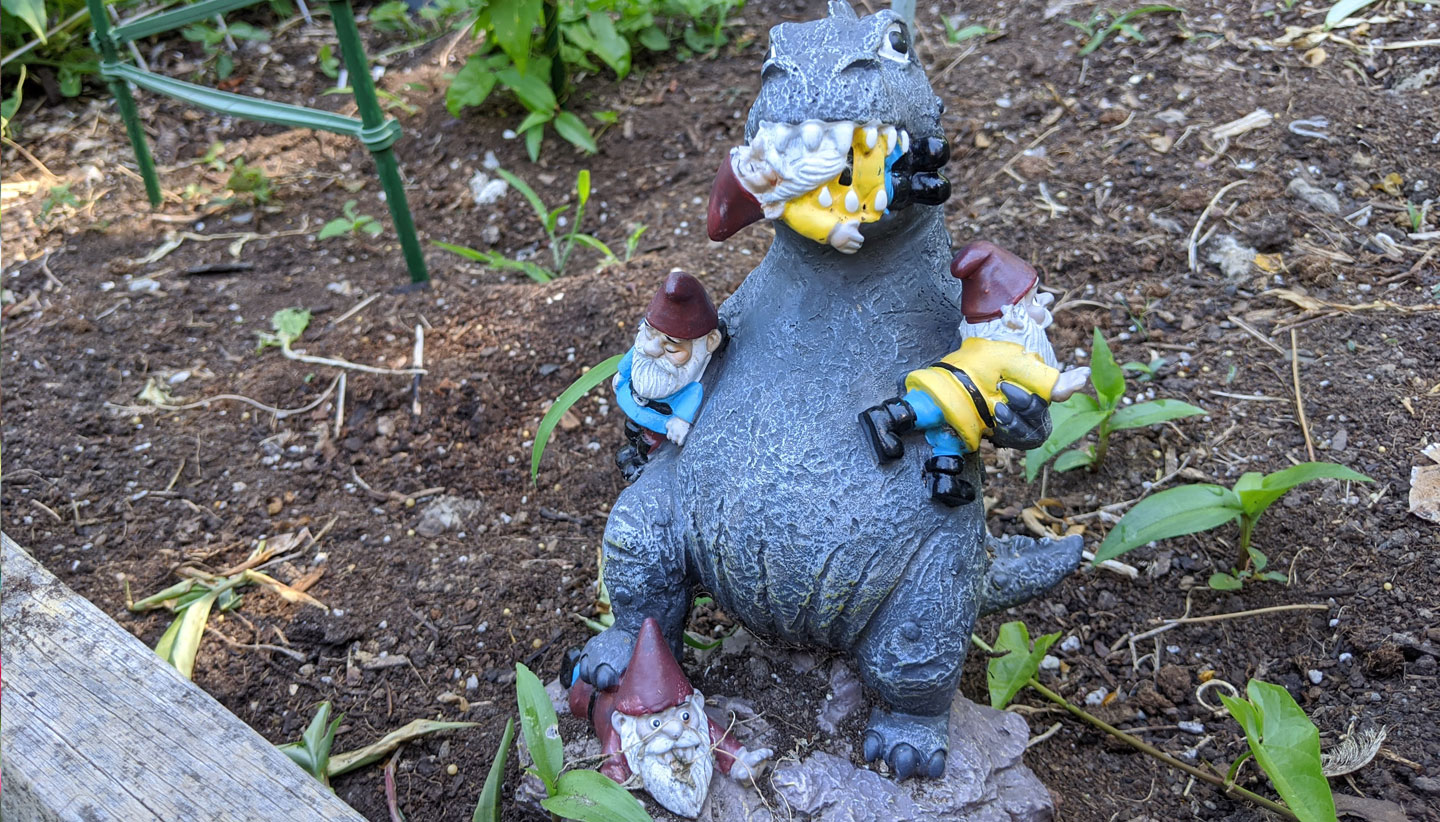