To interpret characters and their objectives accurately, we frequently need to look beneath the surface of a play’s dialogue and consider its subtext. Russian director and teacher Constantin Stanislavsi considered the subtest the innermost essential reason for any character’s speech. Frequently in life and on stage, people and characters do not say precisely or specifically what they mean. For many reasons, they often prefer to hint or to speak indirectly, hoping that the listener will grasp their meaning through implication, through the subtext of what their overt speech suggests. Of course, there is always a danger that the intent of indirect speech will be missed, that a speaker will be misunderstood.

In the theater, actors help us understand subtext through gesture and intonation. The playwright supplies the text, the actor the subtext. This, unsurprisingly, is more challenging when we are reading the text of a play and not seeing it enacted. Even so, however, we can become attentive to subtext and we can help our students become alert to the implications of dialogue in this way. Consider the following lines from Wendy Wasserstein’s one-act play, Tender Offer, as the teenage Lisa is engaged in conversation with her father, Paul:

LISA   … Talia Robbins told me she’s much happier living without her father in the house. Her father used to come home late and go to sleep early.

PAUL  What is it?

LISA   I saw this show on television, I think it was WPIX Channel 11. Well, the father was crying about his daughter.

PAUL  Why was he crying? Was she sick?

LISA   No. She was at school. And he was at business. And he just missed her, so he started to cry.

PAUL  What was the name of the show

What Lisa is trying to communicate to her father has little to do with the actual words she speaks to him. She is angry with her father for missing her dance recital. When she mentions Talia Robbins, whose situation she cares little about, she is posing a veiled threat to her father that she is too timid to press directly. Her subtext might be put this way: “For all the attention you give me, you may as well never come home. At least I won’t be so hurt and disappointed when you fail to keep a promise to me.”

Her father is tired and wants to go home. And so he tries to ignore this subtext and his daughter’s hurt feelings. Lisa, however, tries a delaying tactic—using the legwarmers as a way to prevent Paul from leaving. We suspect she has not really misplaced her legwarmers; she simply uses that as a way to keep her father with her a while longer.

Her single line: “Daddy,” signals, on one hand, her tenderness toward her father, and on the other, her exasperation with his lack of attentiveness toward her. Lisa wants him to know how she feels, but she is not comfortable confronting her feelings directly. Besides, she wishes he would see that for himself—take the hint of her subtext. She tries to make him feel guilty by her references to a likely imaginary TV program. By considering the emotional subtext of the dialogue in plays, we can better understand dramatic characters. In this case, an understanding of the depth of Lisa’s emotions—her pain, frustration, desperation, love, and longing for her father. 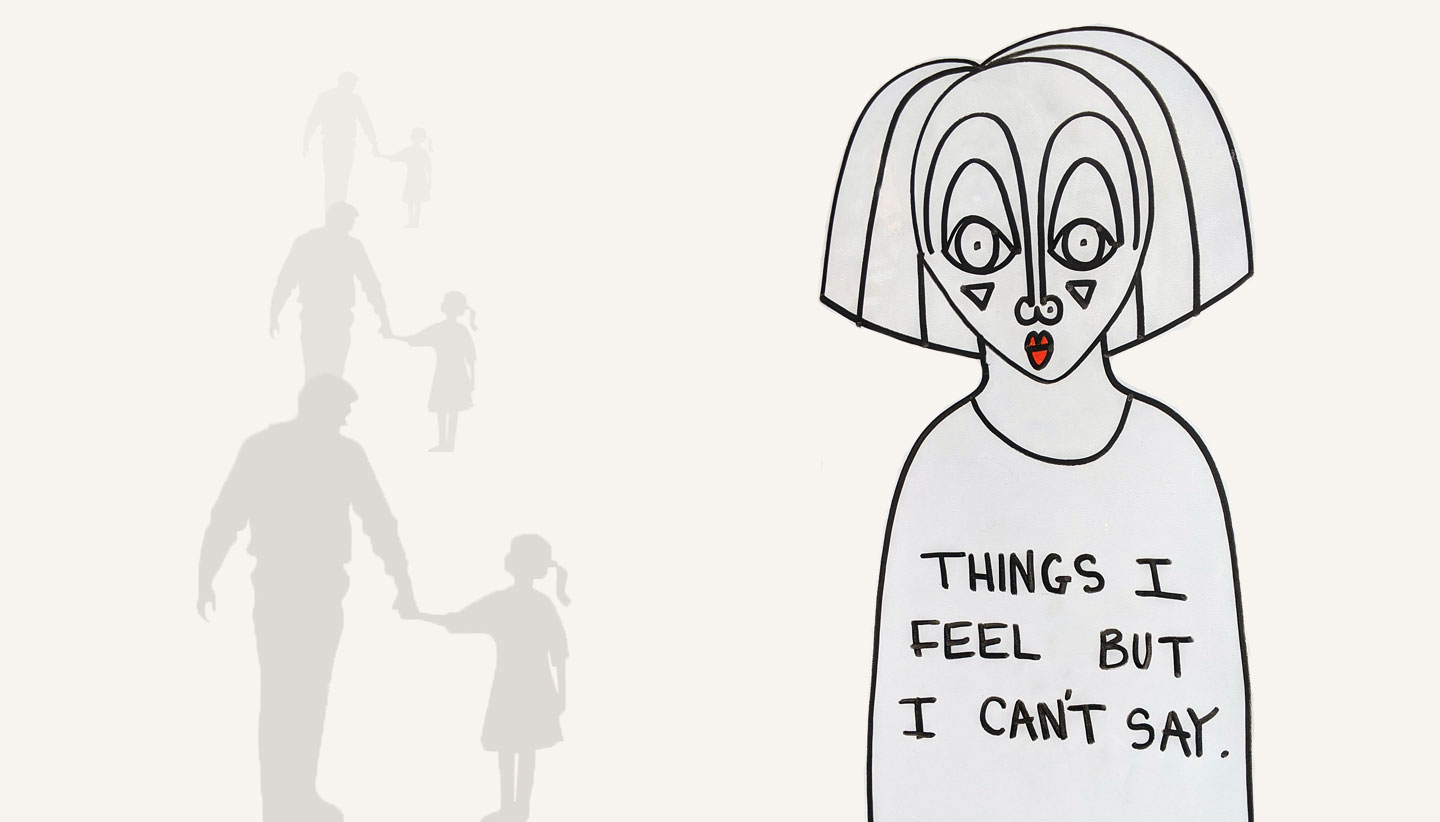